Back to I'm Looking For...
You must be registered to post!
From User
Message Body
WillofRose
Post #793714
Member

First off, I want to say that I have never read it. I've only seen the colored cover artwork for it and it captured my heart ever since.

Hard facts;
-One of the main leads had bright orange or red hair.
-The art style looked very distinctively 80's. The cover art was colored in with what looked like colored markers.
-The delinquent's love interest was shorter than him.
-It is impossible that this manga came out after 2015.
-I feel like the general vibe I got from the characters based on the cover artwork alone was that the delinquent was madly in love with their love interest while the love interest didn't return it as full, if at all.
-One of the colored artworks I saw for this manga featured a cover that looked something like this; 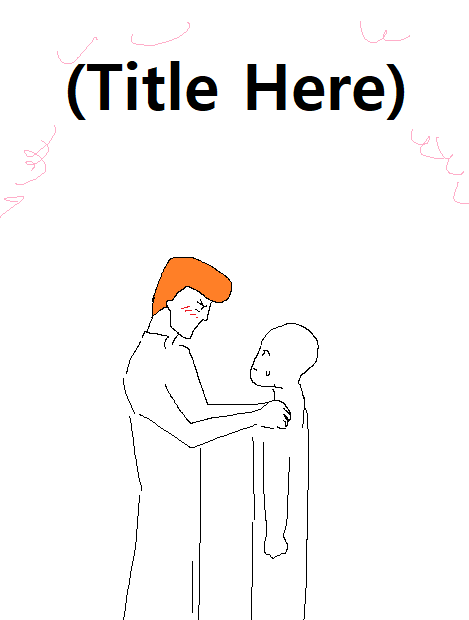 Possible facts;
-It might have been a BL or gender bender comic because I couldn't remember the gender of the delinquent's love interest.
-Most likely was produced in the 80s or early 90s. I most likely saw the artwork on a vintage manga aesthetic blog.
-I feel like the delinquent character was wearing a black gakuran, but I'm not sure.
-Possibly a doujinshi for Slam Dunk? The art style was definitely softer/simpler than official Slam Dunk.
-Not certain at all but I feel like the delinquent's love interest had dark hair. In the very least, I'm almost certain it was a natural real-world hair color.

I've been pretty thorough in checking the "delinquent/s" tag and nothing looks familiar so I'm pretty much at a loss. At the time of finding the comic it was definitely not translated (around 2015), I don't even think I could find the raws.
If anyone has any ideas I'd be extremely grateful, and I understand that what I'm asking for is very unlikely to be known.

THIS IS IT!!! I remembered a lot wrong but thank you so so much!!!!