What song are you listening to RIGHT NOW?

The new Twin Peaks OST is quite an achievement. The current highlight track by Johnny Jewel.

42 minutes and 35 seconds of Skyrim ambient music and sounds...

The just leaked JLA soundtrack.
Danny Elfman again proves that he is a has been. Seriously, who would fire Junkie "Fury Road" XL for this Burton rehash. The score is... fine and may have worked for the original plan for Batman Forever in the 90s but even the first Avengers score is much better. Dito for his Spider-man score, which is even referenced within. Oh well. 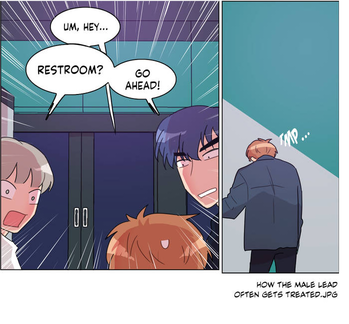 "An Excuse" by Kaytranada

"Dawn of Man" by Michael Bowman. You're total trash if you know who the artist is; don't deny it.
https://www.youtube.com/watch?v=5HPKA1kSEwk&index= 14&list=PLm8Eh8w0RcmlhSwenQCQzWffuVDfRFQrQDfRF QrQ - Good stuff

Nightwish - She is my sin... can't get enough of Tarja Turunens voice.