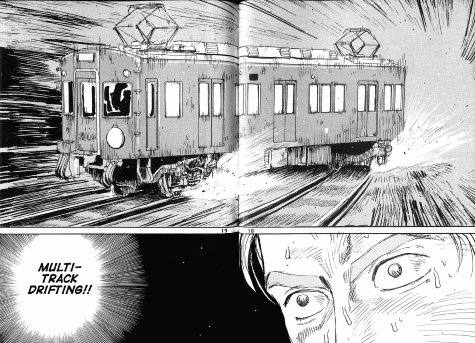 Go left, killing 1. It's what Zack Snyder would want me to do:
https://i.imgur.com/gflTuwL.gif
This gif never gets old.

Quote from zarlan
I don't see how can be seen as a problem or dilemma.
Naturally you have to kill the one person.
To do otherwise, would be unconscionably immoral.
What if the one person tied up was MLK? Would it still be "moral" to do it to save the five others? What if, of the five tied down, one was MLK and another was Hitler? Wouldn't it the be "moral" to justify killing MLK (And the three others) in order to kill Hitler? How fast is the trolley going? If it's going slow enough, couldn't you divert it towards the one, untie him, and save everyone? Are there any people on the trolley? Why don't they attempt to stop it? Why don't you through an obstacle on the tracks in an attempt to derail the trolley? Why are the people tied down anyway in the first place? Why are you near the tracks anyway? Is there anyone else around not tied up?