Summer has finally arrived and Erika who is a rather lonely teenager, can be calm dedicating time to the things she likes, but this year her mother has other plans for her, she has signed her up for a summer camp with many other teenagers. 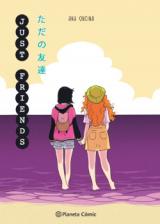 Adiel is a shy boy with a special gift. He can see the afterlife! For as much as he tries to ignore his abilities, his world will be turned upside down when he meets Death, a lonely deity that yearns for human company. When a new threat endangers the wellbeing of his world, they must work together to save themselves from an infernal catastrophe. Will Adiel be able to return to a normal life? Or is there something else that awaits him? 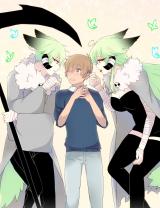 Dani's promising future as an elite athlete is cut short when, during the middle of the television broadcast competition, her heart collapses. This ordeal will not only affect her health, but also destroy her relationship with her mother and skip her tennis career. In order to get away from the hustle and bustle of the big city and all its problems, she decides to go with her cousin to the small coastal town Levant and it is there where she will meet Blanca, a girl full of life and love for astronomy who will remind her that life can be beautiful and that Dani can shine again as the stars do. 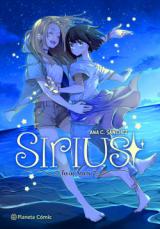 The world is divided by a twilight barrier that separates vampires and werewolves after an ancient war. Dregan and Nath live in Nox City, the city of vampires, and will try to bring both races back together in harmony as in the past. Nath is a werewolf and cannot continue to live in a world in which, if they discover her secret, they will end her... 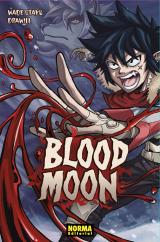 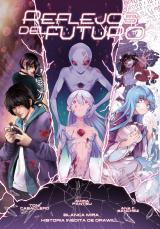 The Sagrada Familia has collapsed and, with it, something has broken inside Elda, to the point of flying back from Kobe to Barcelona to reconcile with a painful past. And it is then, among the streets of Barcelona, that she remembers her life in the 90s with Jules and Hiroshi, his roommates of the time. Now doubts corrode her: Did she make the right decisions? What remains of her youth after more than thirty years on the run from it? 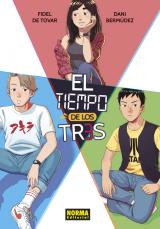