"Hang on!"
Gravity reversed and 97% of humanity fell into the infinite sky. For the survivors, they are learning to live in the sewers, the subways, helping each other, reappropriating the places little by ...little. But the lull is short-lived. Something lurks in the darkness and seems determined to take up the place left vacant… 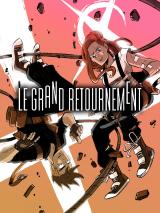 "At dusk, soulmates find each other."

For as long as she can remember, Kim has always been sensitive to the energies and spirits around her. A curse rather than a gift, except when she decides to follow in the footsteps of her exorcist ...father, whom she hardly knew, in order to save her best friend. Then, a whole new world opens up to her, and she is confronted with a blinding truth: the truth about her visions, about her origins, about her intentions regarding the ghosts of her past… Accept or refuse a legacy with heavy consequences? The choice is more difficult than it seems. 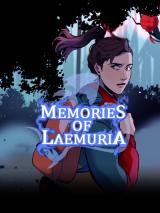 "If there isn’t a product, the product is you."

A rich 20-year kid who dreams to become a Youtube star ends up in a coma after falling off a cliff while taking a dangerous selfie. Weeks later he wakes up to a changed reality: while he was ...struggling between life and death his story became viral on social media, turning him into a worldwide internet celebrity. 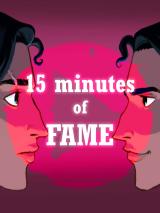 "Always count on someone who loves us!"

Jay is 24 and doesn't do much for a living. Ray is 18 and he’s very studious and aims the preparation after his baccalaureate very seriously. Ena is 12 and has not much friends in middle school, ...preferring video games. Pat is 6, cheerful and eccentric, she has an overwhelming passion for space and dreams of becoming an astronaut. Maria's children are all 6 years apart. She raises them alone after three separations. Working overtime to meet the various needs of these siblings, Maria is an accountant and if his family was an addition, that would be 6+6+6+6! Every age has its problems. Fortunately, to solve them, we can always count on someone who loves us! 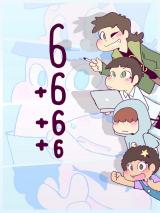 "We're always late when we travel through time."

When Guy discovered time travel, he wasn't planning on facing his greatest enemy: himself. To escape the post-apocalyptic world, Guy finds a time machine, but his problems only start when he shares an... apartment with himself. 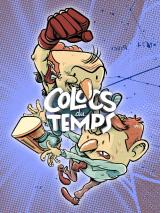 Neve is a summoner who flows happy days with kind demons. His mission: to summon them to Earth because they are harassed in Hell for their benevolent nature.

But this stratagem is viewed with a dim view by the other demons who will try to infiltrate their refuge to destroy it.

Neve will have to fight to preserve what is dear to him by using strange and powerful new powers. However, he is far from suspecting that this fight will call into question all his certainties ... 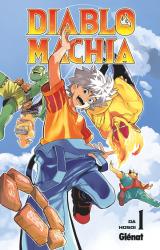