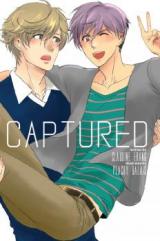 No one knows that Aira Hernandez is a secret agent. That's not all, she is also hiding her feelings for her boardmate, Lory. What will happen as she delves further in a murder case related to Lory's could-be boyfriend? 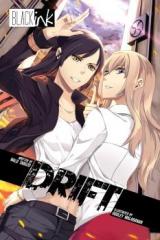 When Maria lost her job and isn't able to pay her rent on time, she doesn't have any other way to earn money. She then agrees to make a deal with the CEO's son for money. 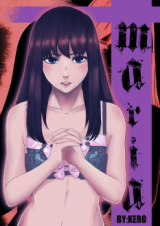 Nev (a.k.a. Trese-XIII, a former Numeros member) and his secret team "NUMEROS" come into conflict with LETRAS, a brutal and ruthless group whose sole purpose is to destroy Numeros by eliminating them one by one. 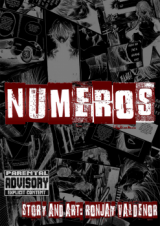 Mimaru is no ordinary garbage collector. He's a badass ninja who uses trash and other disgusting items to defeat his enemies. He also protects the unprivileged people in his surroundings. 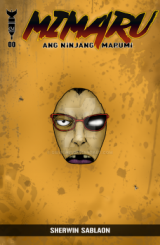 A battle between a helpless-looking (but badass) grandma and two millenials. 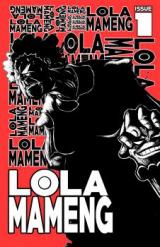