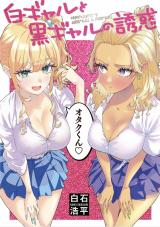 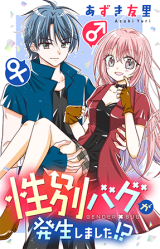 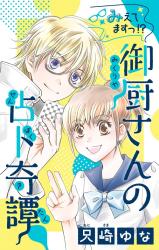 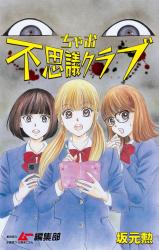 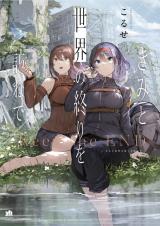 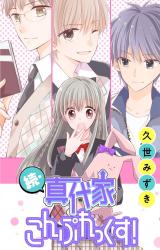 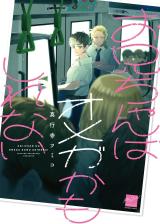 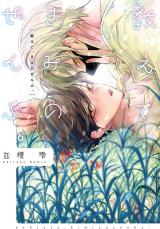 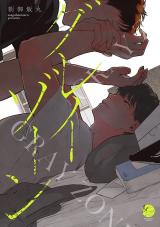 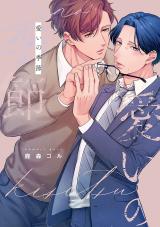 Pamper Me, My Manly Maid!

"Welcome to the afterlife, master!" A corporate slave finds his dying wish of being pampered by the beautfiul maids fulfilled... except the maids are men?! (Coolmic) 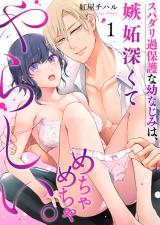 "Show me that cute face of yours more often." A bachelor cattle master and a courageous, skillful ninja come together in this sweet master and servant love story! 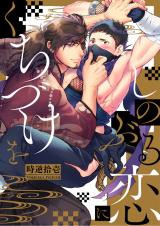 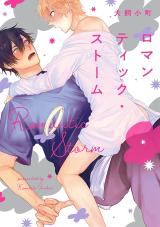