Me vs Big Slacker Baby

Arin, a super neat girl who is always nervous whenever she sees everything that is messy. One day, the boarding house managed by Arin's mother arrives by a high school student named Alvan who turns out to be lazy and also spoiled and super messy.

The situation became increasingly uncontrollable when Arin and Alvan attended the same school, moreover Alvan was also quite popular among the students.

What happens when two individuals who are of opposite nature live and go to school in the same place?

If you lose your consciousness at 12 o'clock of the 12th day of 12th month, then half of your soul will become a new person, or "Wanoja." One day a man bunks his head and half of his soul becomes a girl. 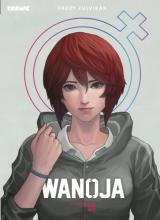 Sakti Family is a comic about a family, where each member has superhero powers. but they keep it secret from each other. 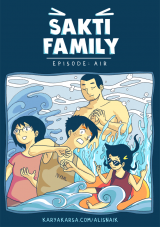 A well-crafted and understanding story.. 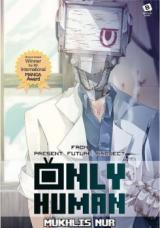