Now Dracko's wandering around to reach his dream on becoming an animator!

The transfer student really shocked the whole class with his cheating trick! However, he also found something strange about their school. What's actually happening here? 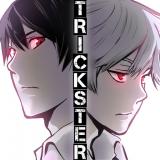 Falls In Love Too Late

Popular and the jack of all trades, that is Barney. He always gets confessions from the girls, including Elvira. But Elvira doesn't have that much time... what should Barney do before it's too late? 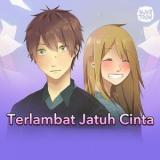 Strong, fast and can't get old. They were resurrected from the dead to hunt down the killer Jinns. People called them UNDEAD, creatures that were strong but also weak.

Val is an ordinary high school student who dedicates his life to God. His peaceful days however have to end when he learns about who he really is.. For 40 days, Desyca, slacker but super lucky student, have to attend quarantine pre-NSO (National Science Olympiad) for Physics subject together with cute guys from elite high school in study room No. 304. But physics is not the only lesson she learned during the quarantine process... 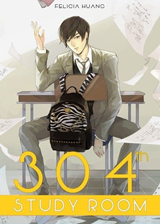 Jaka's joyful life suddenly changed when his father's company went bankrupt. In the midst of adversity, Jaka met with 7 goddesses from heaven. Will Jaka get a miracle that can change his life as before? 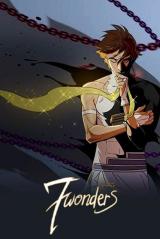 For Jessy, "Wonderwall" is someone who is always there for you and makes you happy. Someone you can't stop thinking about. But, what if there are two people? 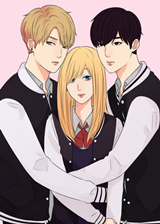 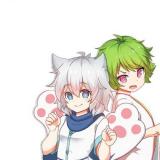 Long ago, the Moon Clan was divided by a war between the four clans. Believing there will be another war, a marriage is proposed to make the North and South Moon clans one again. When the time comes, the groom runs away while the bride accepts her duty and embarks on a journey to meet him. But there are things lurking in the shadows... What secrets lie between the two Moons and the four clans? Will the bride meet her groom? What lies beyond this marriage? Will it bring happiness? Or misfortune? 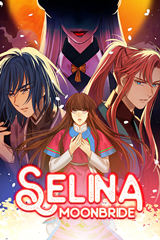 Hans is a robot created by Prof. Rama to look after his daughter who was blind from birth, Sita. Although Sita initially rejected Hans, her heart broke when the little robot managed to perfect the piano music Sita had created. When Hans's intelligence has exceeded the limits of his protocol, envy grows from a dark shadow that lodges in a giant tower, which then moves to stalk Hans and Sita.

A story about the daily lives of Pharmacy college students. 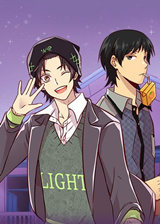 An everyday life story about a married couple in the 60s. James & Martha are a married couple with differing cultures and opposing characters. Even though they are different, they complete each other. The story takes place in Canada, in the 1960s. 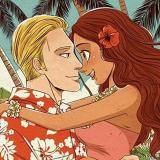 Every dreams can become true. What is your dream? Maybe it’s a world where fairies and beasts, witches and knights live side by side. 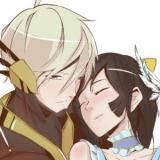 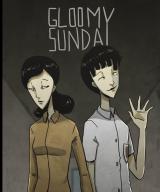 META OR METAMORFOSIS has a philosophy of the process where the pupae of comic artist grow together against the challenges of life in order to achieve PERFECTION. 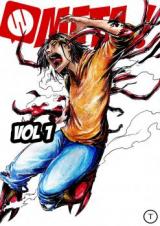 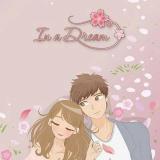 Brian and Ditya's super intimate friendship makes everyone suspicious! They go everywhere together, share the same boarding house, go to the same university, like to take a selfie together... They really are friends, right? Whoops, no homo!

***Disclaimer: This webtoon contains jokes regarding sexual orientation stereotype in author’s surroundings. The contents expressed in this webtoon are not intended to offend anyone and do not always reflect personal opinions of the author. Read it at your own risk.***

Collection of short horror stories that are going to creep into your dreams. 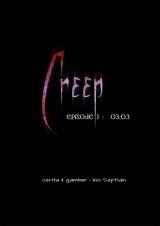 The first meeting of Danika reminded Chaaya of her past nightmares that she tried to forget. No... She never forgot about them, but someone made her forget. And now, she is slowly remembering her past once again. 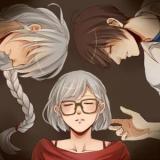 Anxious? Lonely? Jealous? 99% of the world's population feels the same way! Don't worry, that means you're a part of The Normies!

The Normies is “one page webtoon" made for you, the Snapchatters and Tweeters out there. Capture and share The Normies on all your social media accounts!

14 years ago Kanaka and Rakai parents were killed in a big explosion. Now, Kanaka is trying to find the cause. Without him knowing Rakai has something that pulls them into a vortex of great conflict - which holds the answer to the explosion

Adelia and Adimas are married! But who said marriage was easy?

Notes: The Thai version combines both My Pre-Wedding & Pasutri Gaje webtoons together on the same page 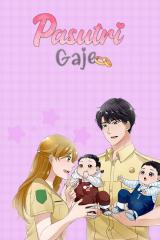 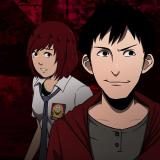