A silent comic about foreigners who visited Indonesia. How did they react to seeing the state of this beloved Indonesia? 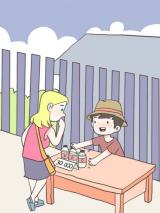 Oto is a pessimistic teenager who leads a dull, undead-ly boring life until he took a dying stray cat into his care that changes his life forever. 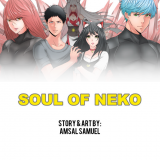 You have had enough with ugly-ass MCs and want a truly, naturally handsome MC who didn't get his looks from a body double or magical device?!?

Have an idol boyfriend? 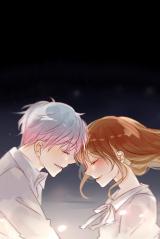 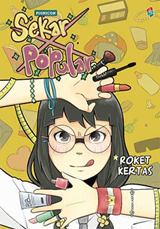 Railo, who has suddenly died, returned to this world. What business must he solve before disappearing completely? 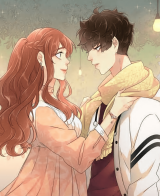 Knowledge can be dangerous and Miche, the librarian, knows this all too well. In his library you may read any book. There are books about monsters that turn you into one, books that devour the knowledge hungry reader, books that bring lost loved ones back...as something else. Yes…in this most peculiar library, you may read what horrors your heart desires but be careful or you may never check out. 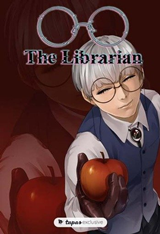 Technology and digital have developed rapidly. The world that was under the feet, then shrunk into the hands. There is no place for you to escape ...! 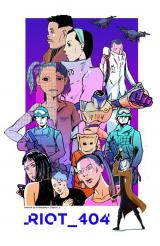 Virgo and the Sparklings

Riani, a college student gifted with perfect pitch ability and mysterious power is invited to form a band with Monica and Ussy. But, the obstacles in front of them are not that easy to be passed...

The life of Teacher Honorer 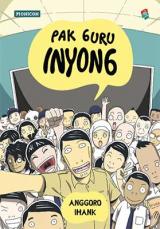 Short stories about the past life of the residents in the Indies, colored with romance, drama, comedy, to heart-warming stories.

Rena Thalisa is a straight-A genius student. With her best friend Nia, they form an investigation team to indulge in their personal interest in mystery and detective work. They get into their first big case when a mass poisoning occurs in the school. 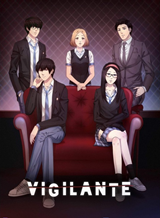 Arka is like a sun to Kayra, illuminating the heart and days of Kayra's life at school. But, will Arka's light continue to smile at her?

Five Indonesian teenagers have inherited the power to protect Marcapada; the realm known as Earth, as it is being threatened by an ancient evil entity called Kelana who seeks to destroy life and claim the world for himself. Stealing innocent souls through his minions, it’s up to the heroes to put aside their differences and combine their powers to defeat this ancient menace. Bestowed with powers of ancient spirits from five major islands in Indonesia, these young heroes commads a “Ruh”; a Guardian Animal that guides and protects them on their journey. Together, they are known as NUSA V: The Guardians of Marcapada. 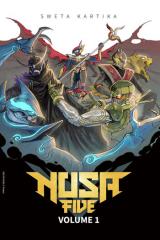 Borneo’s forest is destroyed because of humans, then a group of Future Monkeys decided to came back to present day to destroy human civilizations in order to prevent that from ever happening.

Will Neo and his friend be able to stop the war? 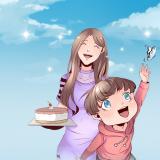 It's been 11 years since Levan tried to ignore his alter ego. As time goes by, he then realizes that there are weird things that revolved around his alter ego. Will Levan be able to live like a normal person daily? 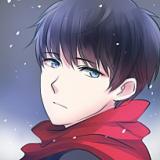 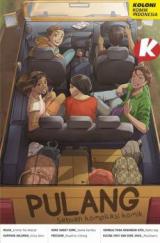 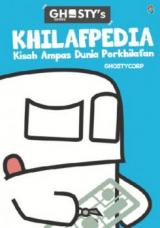 Coffee shop is the coolest place to talk about everything. Come and join the conversation with coffee shop owner Mr. Gundul! (Gundul means Bald). 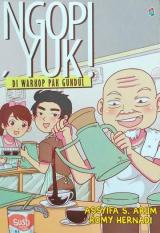 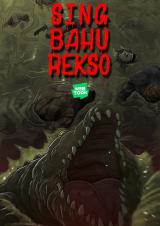 Ther Melian Academy is an elite school that only accepts selected students. So how come Vrey, who is a street pickpocket, can attend school there. Not only that, he received a full scholarship from the principal! No explanation whatsoever about it, but anyway, Vrey's school life was about to begin. 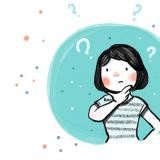