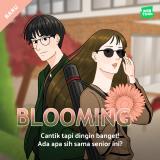 The cheerful but clumsy college student Rika encounters constant misfortune in her normal life. When a missing report forces her to break the school’s rule against setting foot on campus after 9 pm, things take a turn for the worse. She soon finds herself under attack by an evil spirit known as a Djinn! Fortunately, Ganda, The Night Defender, comes to her rescue. To show her gratitude, she decides to be a Night Defender’s assistant. But does she have what it takes? 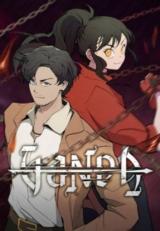 Black Loreng [In the Dark World] 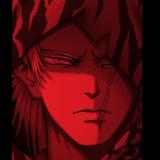 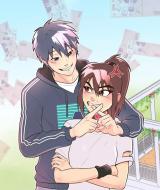 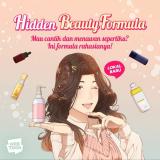 My Girlfriend Is a Goldfish

Joe is a poor young man who struggles to continue his father's burger business. However, luck was never on his side... until one day he got a goldfish who can turn into a beautiful lucky girl! 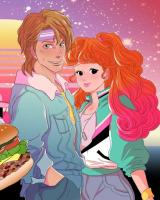 This is the story of a misunderstanding that occurred among high school students. Does the situation get worse? Or is a beautiful story about to unfold?

The Chronicle of Seven

Araeh and his elf companion, Rei, travel the land to destroy seven weapons with immense power. They get involved in struggles against a greedy and oppressive king, among many other foes. The beginning of a fantastical adventure to stop the destructive power of the Seven Navas.

From INKR:
Algeria Rei is a woman who works as a radio announcer for a program called Horror on Air. She reads and narrates mysterious and supernatural stories, but she doesn't believe in them. But deep down, she knows that the death of her husband was something unexplainable 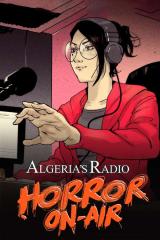 This is a story about a girl named Arum who befriended the "Nature". Will Arum, who experienced many misfortunes, be strong enough to face the rigors of life as an adult? Or will she ask the Nature for a little help? 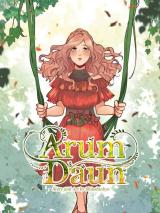 My life has changed completely since this fluffy cat came into my life...! 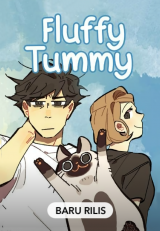 What is the story of these bad boys? the life they lead is very unpredictable and full of challenges

Note:The author decided to discontinue the series on Indonesian Webtoon and continue it on Webcomics as they are now signed to them 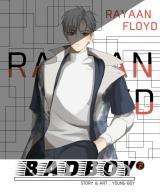 Stand up comedian becomes President?! How come? Follow the story of Khai Obhad and his aide, Nika Yukita in carrying out their national duties! 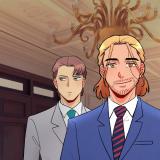 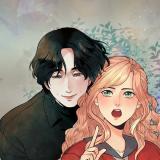 The inner eye, which had been closed, was now open again. Ghosts began to appear in front of me. And they asked me to reveal the mystery of their deaths?! 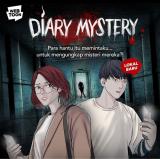 The story begins when an app called Pandora appears. The students in Sol's class were so hyped about the new app because it could answer all their questions. However, the app begins to spread some of the worst secrets about Sol's classmate, including the secret about her own cousin, Rei. The worst secret that could ruin someone's life if it's revealed. 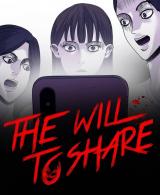 Everyone wants to be happy. What do you think is happy? 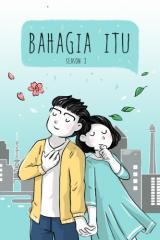 At first, Seroja thought the creature was just a part of myths and fairy tales to entertain children. But everything changed when she saw it with her own eyes. She begins to realize another bond between them, besides the promise and the dark secret behind it. 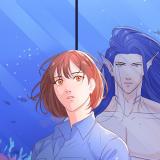 That day I met two girls from the past, the mysterious Irena and the other, a girl from another realm! What really happened?! Does their presence have anything to do with my memories that were lost 4 years ago? 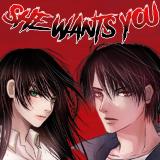 Act of the Butterfly

Adira, the Reudine family’s daughter, has an older brother that she can rely on. However, that changed due to the tragic events that befell Reudine's family and her brother disappeared in the middle of the incident. Why was she taken to a place full of criminal activity? 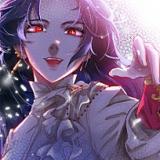 After death, certain humans are reborn as Dream Watchers--spirits missing their past memories and emotions, now tasked with guarding the dreams of humans who are in a vulnerable state of mind. Aryka, a Dream Watcher on his third assignment, is dismayed to learn that his partner is the gloomy and cynical Vince, who dreams of nothing at all. After making the shocking discovery that he can communicate with Vince by entering his dreams, Aryka attempts to make Vince's life happier. As the two of them grow closer, Aryka begins to feel the stir of long-lost emotions, jeopardizing his duty as a Dream Watcher. Will Aryka be able to save Vince, or will his budding feelings become a danger to them both? 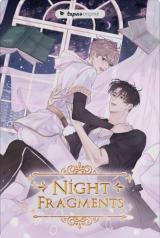 Mentari, the workaholic, suddenly has to work with her ex-boyfriend. Can she survive with Bumi, her most annoying ex, by her side? 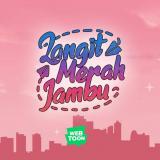 The Male Lead Is a Murderer

Amber is an author desperate for a best-seller, but while trying to write a new idea, she dies in an accident. The next time she opens her eyes, she is the main character inside her own unfinished novel! High school was hell for Amber, and fictional life inside her book is worse--her novel was a thriller where the heroine is pursued by a love-obsessed psychopath! Now, Amber needs to avoid the male lead to stay alive and find a way to bring her book to an ending without losing it all. 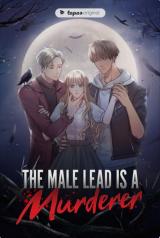 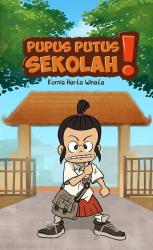