Best friends Joni and Mia are assigned team up with their aloof classmate Emilia for a school singing contest. But during their very first practice, Emilia gets nanoyed by Joni's terrible singing and storms off! Between Joni's tone-deafness, Mia's shyness, and Emilia's stubbornness, will the girls learn to get along and win the singing contest? 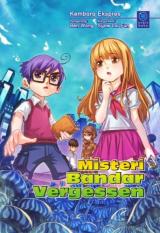 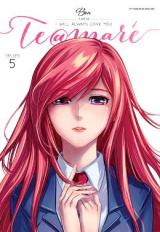 Black and Molly are now a couple, but their relationship spells trouble for Black Storm. In an attempt to avert anything untoward, Benjamin decides to take matters into his own hands. Is Benjamin really acting out of loyalty to Black Storm? Or are his intentions selfish in nature? An action-packed romance begins... 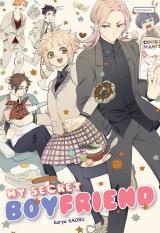 Molly, a cute 13-year-old girl, has been bullied by ruffians ever since she was little. Determined never to be harassed again, she gets herself into an elite school – a place free from hooligans and gangsters, or so she thinks! It isn't long before she finds herself the lackey of a mysterious boy in black – a gangster belonging to a pre-eminent gang in the underworld! An action-packed tale peppered with budding romance... 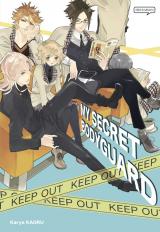