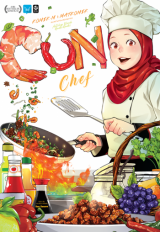 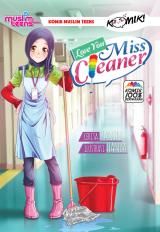 Zulaikha is a 13 years old girl who is cheerful, loveable, loves to draw and have a pet cat named Nyu Nyu who stays on her head almost all the time. This is a story revolving around her with family and friends, her interactions between them and how she sees the world through her eyes. This comic are meant too teach something to the girls out there about positive thinking and learn about themselves. 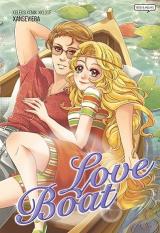