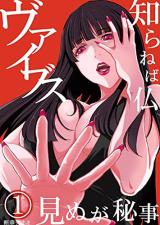 "Pompous eyes... who the hell are you...?"
Lapis, the only daughter of the Earl, dreamed of a love that would burn her heart, even though she knew that she could not love or get married in order to protect her house.
Meanwhile, Lapis meets a foreign peddler, Jade, who appears at the tea party, and she is attracted to him by his mysterious charm... 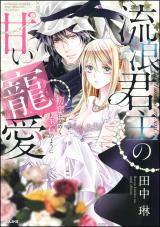 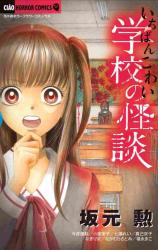 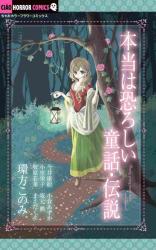 The uniform undercover investigator's heart is a supergirl who is good at psychology! With the slogan "I will open the door of truth with the key of my heart!", I will solve the incidents that occur at school one after another! Can you really reach the mysterious truth! ?? 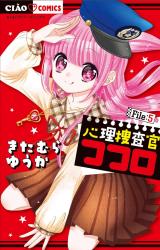 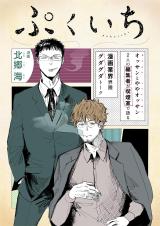 Teruki's boring and bland life suddenly brightened up when a ray of light accidentally broke through the clouds. However, the girl who was as bright as the sun that he loved was always afraid of the outside world, hiding herself, having another person in her heart. 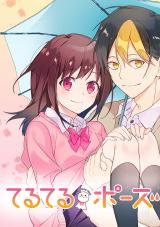 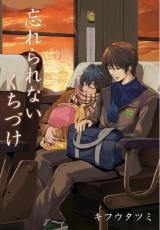 I'm inside a dark elevator that's stopped. I feel his breath close to my ear as he slowly draws a circle with his fingertips on my most sensitive parts. Then, in the darkness, as I become embarrassingly wet, he wildly thrusts it in and out of me... Even if it was by chance, Aimi did it with Shunya, a younger man in sales that she hates. Was it really just chance, or was there something more...? This is a secret office romance between Aimi, who can't be honest with herself, and the mysterious Shunya. 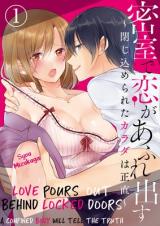 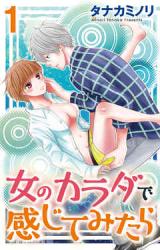