Jiang He, a girl from the Tang Dynasty, traveled through a thousand years and appeared in front of Xu Qing. Fate brought together this love that spanned a thousand years. Everything the girl was familiar with has become history. Relatives, friends, and enemies have all been left behind 1,200 years ago. The boy is unreserved and leads the girl to start a new life. Pain, confusion, cheers, and laughter will remain in this new world. When Wen Yifan returned to her hometown for work, she met the rumoured “First-Class Handsome Guy” in a bar, but he turned out to be Sang Yan, whom she hurt and rejected in high school! In a twist of fate, the two people who could never get along kept bumping into each other. They even rented the same unit by chance and became housemates! Unspoken feelings refusing to see the light of day, strong emotions stirring beneath it all… Let’s see how Sang Yan, the “Peak Ideal Boyfriend” interprets and expresses deep affections and sweet love! 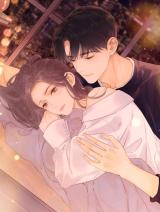 This is a slice-of-life of the romance and exploits of an adorkable and ditzy senior "little fox" and her dependable junior "little pony". 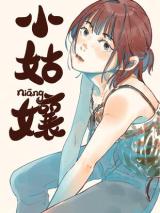 The male protagonist crossed over and received a cursed system, which made him stronger as long as he lay down or gained the negative emotions of others, so the male protagonist began to lay flat and live a life of salted fish to upgrade. 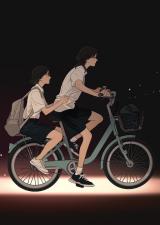 Born with immortal blood, he lived a leisure and carefree life. But because of the sect’s objective, he got sold off the mountain! By just rubbing the pill, it becomes 9th rank! By just reaching out with his hand, he has ancient thunder arts! When entrusted with a mission at a critical and difficult moment, he is asked to “pretend to be an expert without talking”. Surrounded by many ladies and a cult saintess, he is unaware about the sects and the royal family’s killing intention. 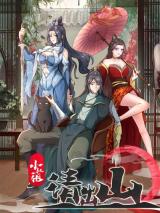 Often tricked by others, the impoverished young man time-traveled into the Demon Realm and was assumed to be the former Queen's reincarnation and was brought into the Palace. In his past-life's family, not only does the wife-loving "husband" think of him as a replacement, but the "kids" think of him as their evil step-mother. That is, until he awakened a 100 year-old infant... 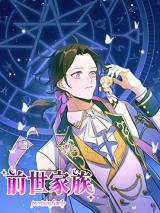 After cultivating for 10 years and reaching the Innate Stage, Liu Mo decided to descend from the mountain to experience the world, but…
“I only reached the innate stage at 18, yet this world has 8 year-olds who have already ascended?! Sigh, my talent is totally garbage!” 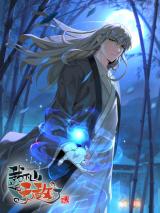 Lin Bo and Zheng Xiaotao have always been secretly attracted to each other, but because they don't know of each other's feelings, they're too embarrassed to confess. Helpless, they each turn to their own sisters. Lin Bo's little sister is a great god-like BL writer, while Zheng Xiaotao's elder sister is a great god-like BL novel reader. The two girls, priding themselves on their perfect qualifications, supply the two with a wealth of ideas. A light-hearted romantic comedy thus begins... 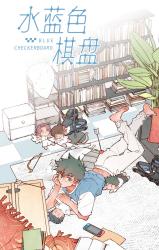 No Arguing With Mr. Mo

From Pocket Comics:
Xiao Nuo, better known as Secretary Xiao, is the dedicated and hardworking secretary of Mo Yanchuan.

Mo Yanchuan, better known as President Mo, is the cold and aloof president and heir of Mo Electronics Group.

Constantly being scrutinized and nitpicked at, Secetary Xiao is convinced that President Mo hates his guts.

Little does he know, however, that President Mo's feelings towards him are not what he thinks they are at all.

In fact, they may be even more than he lets on... 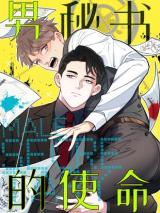 Part of the 188 Universe; 188 theme is possesive/scumbag, the series are dark and are for mature audience

On the very first day he gets promoted, Gu Qingpei gets thrown the Chairman's son, who he was unable to raise well. Huh? He was supposed to 'babysit'? This irritable, overbearing army ruffian was always dramatically opposed to him. If he, Gu Qingpei, was unable to deal with this rough brat, how could he persuade the employees in his company? The days pass in anxiety with the open strife between the two. It's just that their relationship was developing in the opposite of what one would expect... 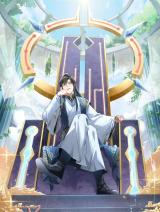 The Lady Is the Future Tyrant

Zhao JinYu did not expect that after his rebirth, the one he will marry would actually be the future tyrannical empress who usurped the throne.

In order to prevent his wife from going astray in this life, he worked hard and made great efforts.

But his wife seems to be different from her previous life, how come she doesn’t care about the affairs of the court at all and only sticks to him every day?

But that’s not bad because he plan to have several children with her sooner, so that she will get busy with the children every day, so that she’ll have no time to plot for rebellion. 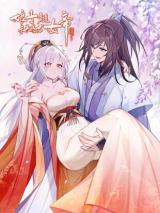 Adapted from the top suspense novel of the year!

A dejected comedian enters a virtual world, only to realize that the “Game NPCs” are all victims of real-life murder cases! With death just around the corner, how will Han Fei continue in his pursuit of justice? 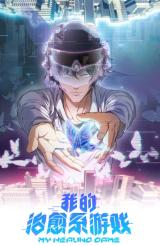 Zhen Hetu always thought that he was a hapless traveler in this world. He had been practicing for ten years, yet, he was still only at the lowest Meditation Phase (8585520/？？？？). He had no idea when he could break through this phase at all! But the 999th time of purple heavenly thunder strike was hanging above his head. Even the big shots of this cultivation world would shudder when facing this! It was not until he took his junior sister out on an adventure that he found himself so…powerful.

Zhen Hetu always thought that he was an unlucky transmigrator. After cultivating for ten years, he remained in the lowly Qi refining realm (8585520/？？？？) and didn't know when he would break through! His 999th heavenly tribulation is brewing above his head and it was the kind that would make even the greatest cultivators shiver in fear! It wasn't until he took his junior sister out for an adventure that he realized… that he was too strong. 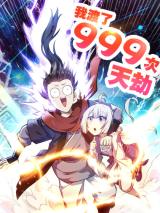 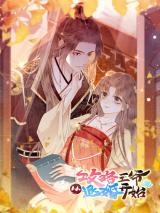 Please No Cure For Me Lin Ci transmigrated into the otome mobile game she created and became the villainess. The only way she can go back to the real world is avoiding the harem ending and letting the heroine, Rutas, end up with one love interest. Otherwise, Lin Ci would be killed according to the plot. To survive, Lin Ci must win over the men from the heroine one by one!
(From Solstice Translations) 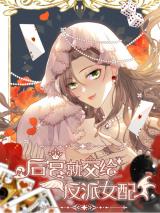 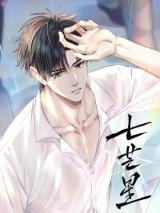 Lin Xiao, the nine star commander in chief of dragon kingdom, was betrayed by his friend, and became a fool overnight. He was humiliated. Thanks to his fiancee Qin Wanqiu's constant care for two years, Lin Xiao finally regained his mind and vowed that he would protect Qin Wanqiu, and would make those who humiliated him return ten times! 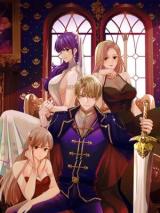 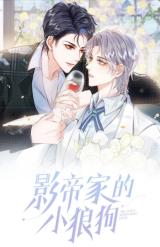 I, who kept the records of the fastest clearance of several difficult rpg games, came to the game world that simulates reality inexplicably. I used to be looking for interesting rpg GAMES, and then I realized that my life is the most interesting rpg game. What is the current login reward? Who are these inexplicable women? There are too many complicated things to understand at all. However, if you don’t struggle, it seems that you will die. 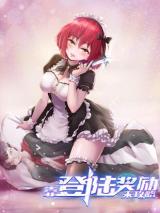 According to the Dragon Tea: The hard-working programmer Qin Jian died unexpectedly after working for several days. His soul penetrated into Qin Jian, the county official of Sanyuan Town of the Tianyuan Dynasty. He has the ability to recognize demons with the Heavenly eyes but because he sleeps with demons all day he was contaminated with their breath which caused a misunderstanding by the demon hunter and the demon clan to be a demon... The sin demon, the good demon, the beautiful demon, etc. The rookie started his fantastic journey of becoming a Demon Keeper. 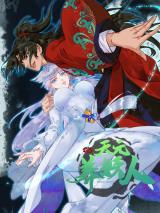 Nanzhi is the female president of an entertainment company. She is always capable and perfect, but few people know her secrets at night. But this kind of indulgence was never happy for her, until she appeared... I thought she was just a stranger, but she turned out to be the sister of her best friend, or even a new artist of her company? Facing her persistent pursuit in the younger years, will my sister gradually become addicted? 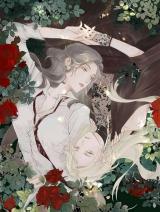