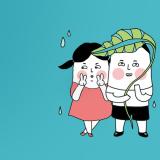 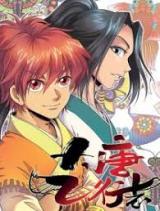 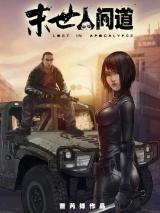 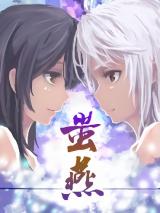 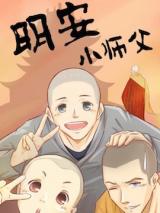 An Ni He Wang Xiao Ming 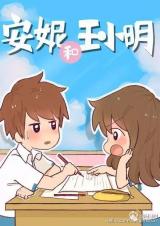 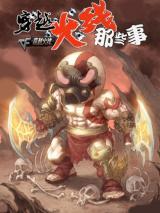 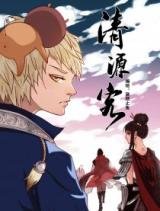 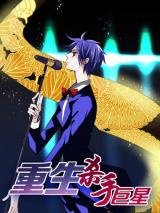 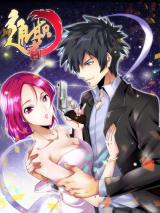 Another Me (Happy Workshop)

The target actually looks just like me, but I have to complete the task anyways? And kill him? 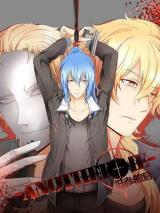 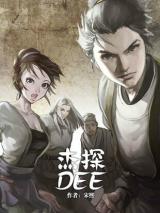 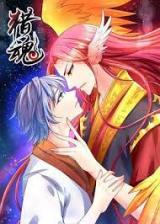 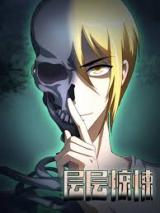 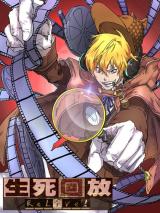 A collection of stories about deceased people and their most cherished moments.
A sort of psychologist-shinigami help those who cannot freely abandon their body and former life to cope with their new condition. He goes on helping spirits until his time comes and he has to leave his after-life job. 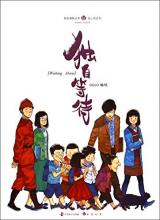 From Tapas: A living mannequin with a sunflower through its heart. A tomboyish girl who embarks on misadventures. A struggling, slightly egotistical, artist. A small town in Arles, France. Welcome to a gorgeous tale where art comes to life.

Note: This is book 2 in Nie Jun’s “Flower of Life” series. There are 4 books in the series, each representing the seasons spring, summer, fall, and winter:
1) 樱花男孩 (The Cherry Blossoms Boy)
2) 向日葵男孩 (The Sunflower Boy)
3) 桂花男孩 (The Fragrans Boy)
4) [Title Pending] 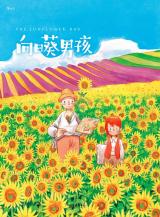 Long, long ago in Neraland, the pious human built a great tower to show the respect to their Goddess Nera. Goddess Nera was deeply moved by human piety; to reward them, she opened a door at the top of the tower. This ethereal door connected to another world; it was known as Heaven's Eye. However… 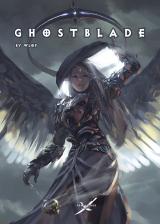 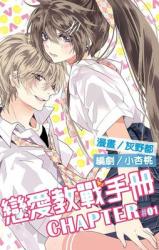 Hey, I Love You

Small but certain happiness, stemming from merely discovering the beauty of life. The simple sentence “I love you” requires all of my courage to say. 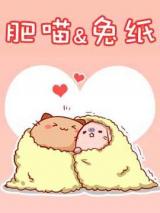 In a busy and bustling city, history is soundlessly scattered throughout. Those legends that speak of rare treasures, lost in the flowing river of time. At this place, in this time, they are here--in an antique shop named "Ya She." 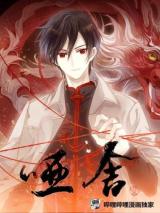 I disobeyed God and changed my fate only for being with you. 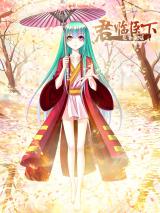