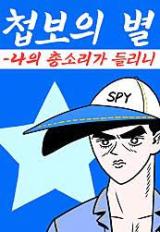 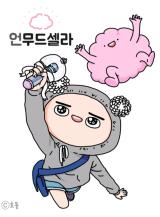 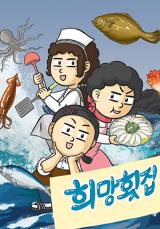 Everyone in the world wants to have their own love. I want to be a timid, pantalistic, tearful, and enchanted city. 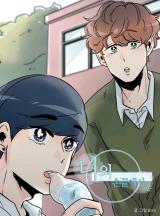 Imagine waking up in a room with no memory of how you got the there. All that's there with you is a bound and gagged girl. What would you do? Well for some people the choice is clear… 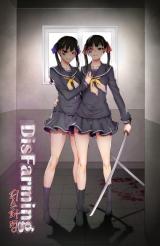 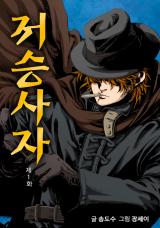 I See You (Dumbo) 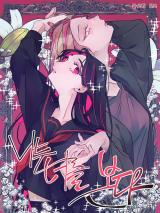 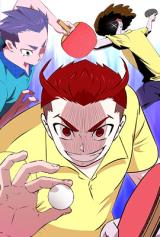 This Too Is Love 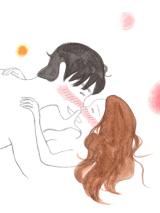 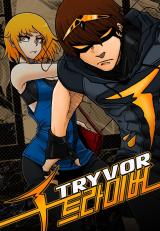 It's a Crossdressing Woman, but Is It a Situation Where Everyone Knows She’s a Woman? 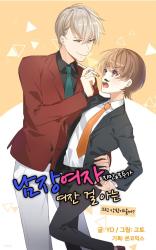 The Witch and Her Zombie Son 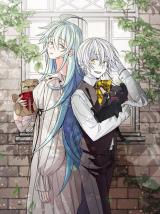 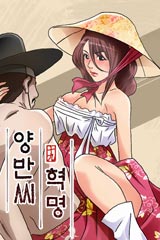 One day, the human race is temporarily stunned. Those who are not stunned are fine, but those who have awakened cannot see, hear, or speak. States are paralyzed, governments are lost, and civilizations begin to decline. After a month, those who have passed out and have lost their senses are called 'numbness', and the intact people begin to be called 'sensors'. In a world that treats insensitive people as zombies and gradually loses their humanity, can they survive to the end in a world of insensitivity...? 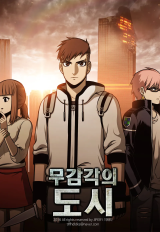 The survival game. 30 people trying to find new lives are thrown into a game of survival. What are their fates? Are You a Male Fan? 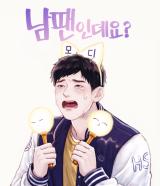 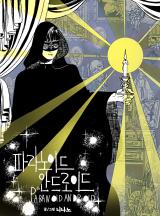 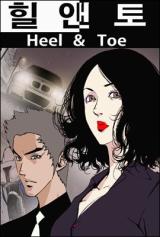 Only one survivor made it out alive from the school
kidnapping incident that rocked the nation... Gito Kang.
And now he wants revenge. Let the hunt begin. 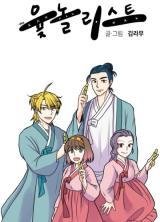 An invisible man, a blind woman.
After a strange incident, Yohan turns invisible with only one friend knowing of his condition. After spending weeks frustrated and alone, he bumps into Eunha, a blind girl, who doesn't realize that he is invisible. What happens when a boy who can't be seen meets a girl who can't see? 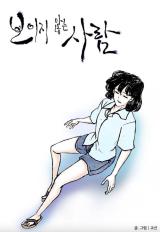 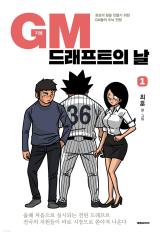 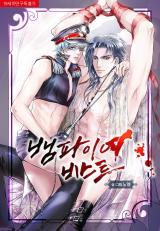