The unrequited love comedy between a serious disciplinary committee member x the school's most beautiful girl. 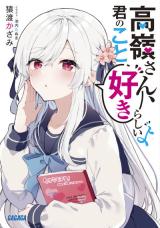 Finding You Who Abandoned Me

Note: This is a promotional oneshot.

He, who had been so devoted to her, suddenly betrayed Calliope for the saintess who had traveled the lands in search for knights to defeat the demon king. He turned his back on Calliope and left to follow Clementia as the chosen knight fated to subjugate the demon king, who is resurrected every 500 years, saying he felt true love for the latter.
⠀⠀⠀⠀⠀⠀
Foolish Calliope waited for him, hoping to take that one chance to cling to him when he returned. She could never forget that gaze that looked at her so lovingly. ⠀⠀⠀⠀⠀⠀

He came back a year later, dead, without a body and only his name left behind. ⠀⠀⠀⠀⠀⠀

Stricken with grief, she lived as if she were in hell for a year. In the end, during the parade for the one-year anniversary celebration of the demon king’s defeat, she climbed up the bell tower and jumped to her death. ⠀⠀⠀⠀⠀⠀

She could neither forget nor throw away the man who had done the same to her. ⠀⠀⠀⠀⠀⠀

She, who threw her life away like that, opened her eyes once again. To her childhood. To the day before she entered the Marquis’ household. To the days as a young child with nothing. 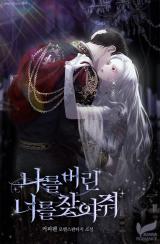 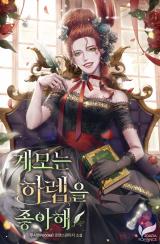 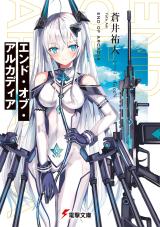