Mel, a renowned heart surgeon, lives a carefree life with sex being a tool for joy rather than a show of affection. Then she meets someone that turns her view of love and life upside down. This story is about two people that meet with minimal expectations but soon become enthralled in a relationship that changes everything about themselves. 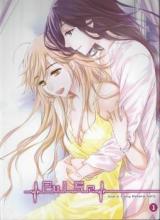 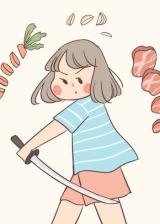 A story about an ordinary boy named Mekh, whose life is about to change the moment he accidentally hit the infamous and easily-misunderstood girl named Saran. 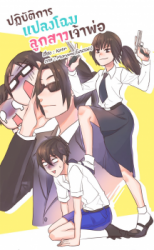 The creepy cats that can float.

Meawbin means “flying meow” in Thai. Actually it was a misspelling of the word “Mawbin” which means “flying cat”. But why flying cat? Because they can nyoooom! 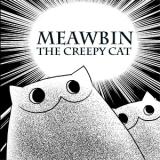 I hate studying. I'm really bored... I have to read all of those numerous texts on the book. And avoiding their gossip about my examination result... Just forget it. I wanna throw them away. But now, I have to recite many English words every single day. I have to download translation application in my mobile phone. Because of what exactly? ...It's because of this one girl. 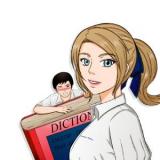 Hell, The last place in the cycle of birth. Where every soul has to pass. Filled with judgement and punishment. And "Roruv" Young daughter of Hell Lord. She's in charge of the 4th Hell. And today, she act out her part excellently. To give punishment to those hell animals. Until... 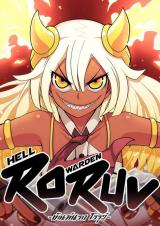