Want to Put You in the Cart!

I'm a shopaholic, you're a money freak. According to the law of supply and demand, we have to be each other... so why haven't you poured me in yet?

Hoang Thuy is living a straight life like National Highway 1A when she meets her kindergarten friend Thanh Son. Son robbed his 1st class sausage student, he didn't say it, as if I gave up on you. Son usurped the hotboy position of his school, so he didn't accept it, reluctantly considering that you also have a bit of beauty. But why does Son keep following him like a ghost😕 Hey guys, stop following me, I hate you!
Son laughed: "Unfortunately, I like you again."

This is a story about unfortunate children who are cursed with immortality. But this time, I will tell you about a world filled with sunshine, where there is no suffering and unhappiness, where children can live together, happily.

This is a humorous, everyday, lighthearted story about five men and a dog. 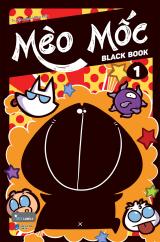 The Man in a Dream

The sequel to "A Dream", Vo Thi Quan wakes up in the hospital with a strange guy...... 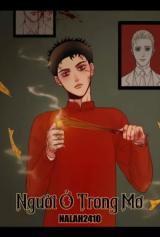 Waking up in a white space with a strange creature…… 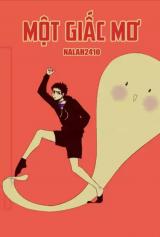 "Roommate" is a silent webtoon. It tells the story of a student named Lan, who works part-time in a café. On the way back, she saw a small incensory on the side of the road. Incidentally dedicate a branch of visiting flower, she didn't know she had brought a ghost home. 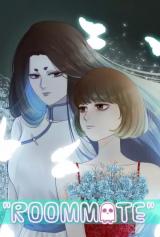 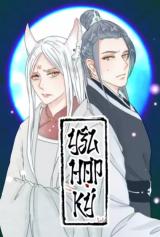 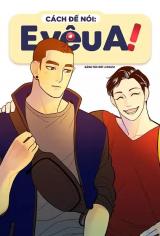 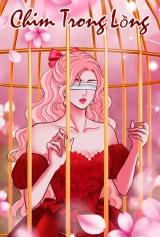 Record of the Fantasy 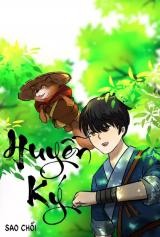 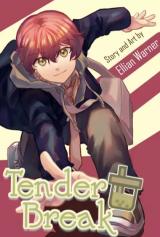 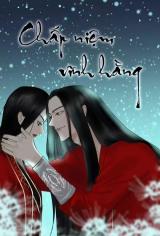 Wind of My Life 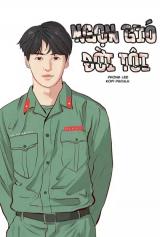 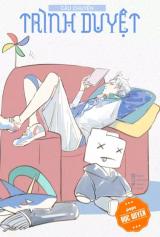 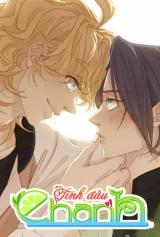 The God Traveling in the Human World 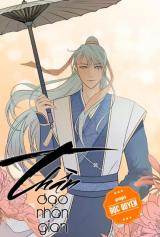 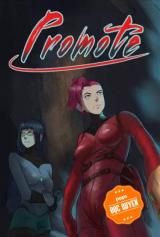 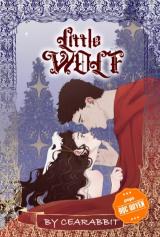 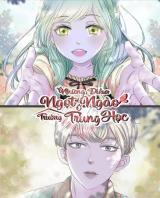 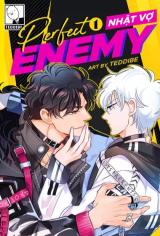 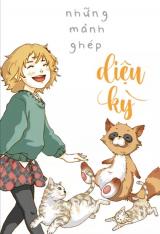 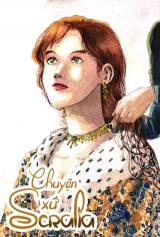 That Year the Royal Poincianas Blooming 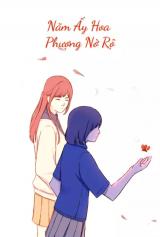 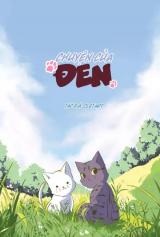