Compiled by QuinRose, the minds behind the bestselling Alice in the Country of franchise, this Alice in the Country of Diamonds Official Visual Fan Book immerses readers in the world of the original romantic fantasy adventure PSP video game! Follow Alice and company through this lush volume packed with illustrations, manga, character profiles, creator interviews, and even a detailed guide to every route Alice can take in the Country of Diamonds! What's more, the volume contains a never-before-published manga double feature focusing on Sidney Black and Tweedledee & Tweedledum, making it a must-have for every fan of the franchise! 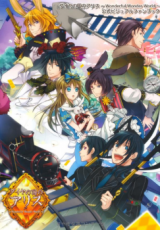 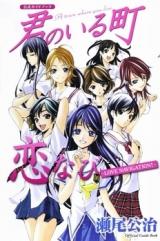 A poster series published in Monthly Afternoon from 2013 to 2014. In 2015 it was collected into single book. 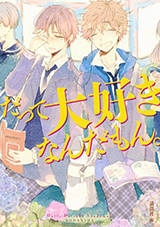 This exhaustive guide to the smash hit manga that inspired the sensational anime includes:
New exclusive interviews with Attack on Titan creator Hajime Isayama, his editor, and the staff of the anime adaptation
Concept art from behind the scenes of the anime and manga, including 16 pages in full color
An exhaustive guide to the characters, from life behind the walls to death in a Titan's belly, including new, original art by Isayama
Papercraft kit to create your own Colossal Titan head
The 54-page, never-before-seen Attack on Titan pilot manga. 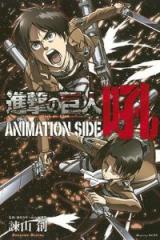 A Guide Book for the Gundam Unicorn franchise. 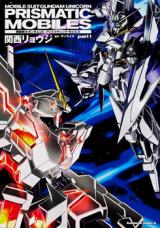