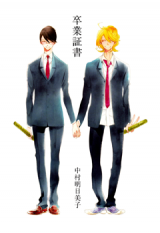 This artbook was released as a pack-in extra with the May 2014 Issue of Jump Kai. This issue of Jump Kai also included "Shaman King Flowers" chapter 23. "Iromono" translates as "Colored." 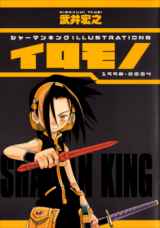 Tokyo Ghoul: Zakki is the official book for the Tokyo Ghoul manga which contains artwork and comments by Sui Ishida. 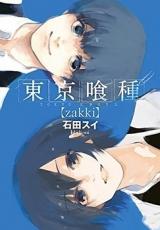 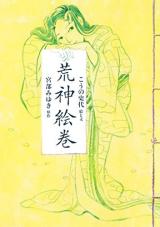