Released at the Kadokawa table at Comiket 88. 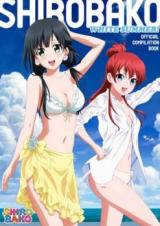 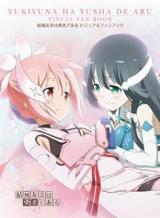