The world is gradually losing balance due to the negligence and greed of its inhabitants. Those who have acquired the title of AGENTS are responsible for maintaining its balance. After some event in Armand's life, he was forced to join an organization of AGENTS called SEKRETA. Join Armand as he pursues his journey in becoming a full-fledged agent. 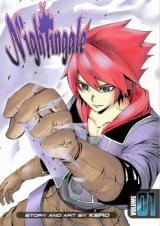 Rocky Bordero seems to be an average kid who ditches school for the internet café. But what lies underneath is a powerful creature that comes out whenever he activates his weapon.

Join Rocky on his quest as he finds a way to post on his social media account while searching for the person who gave him the weapon. 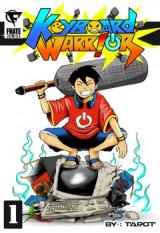