"50 Shades of Hues" tells the story of a girl who loves reading romance novels. One day as she wakes up from a nap, she realized that the world she woke up in was not hers - it was the story from a novel she had yet to finish. As Kim Ngan, how would she live this life? Will she be able to go back to her world? 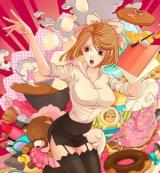 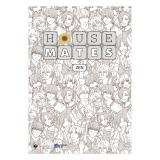