Commemorating twenty years of manga, FEMME FATALE showcases all of the full-color artwork from New York Time's Best Selling artist Shuzo Oshimi. Featuring cover art, posters, promotional materials, and never before translated comics, this is a definitive compilation of character art from one of the best-known manga artists in the 21st Century. Concept art and promotional illustrations from FLOWERS OF EVIL, INSIDE MARI, DRIFTING NET CAFE, and BLOOD ON THE RAILS are also included giving readers a deeper look into Oshimi's processes and artistic mind. This collection also includes dozens of never before published in English comic pages that are a must-have for Oshimi completionists. 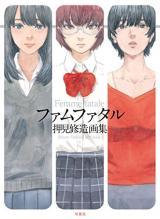 Collection of illustrations. Features some of the main protagonists from Sensei's previous works. 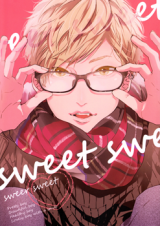 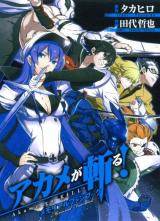 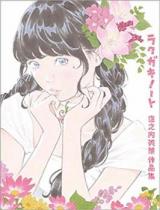 Japanese artist 40hara (pronounced “Shimahara”) has created an incredible achievement in his “Iyapan” doujinshi line, or I Want You to Make a Disgusted Face and Show Me Your Underwear, which featured gorgeous girls showing you their panties while looking at you with an expression of loathing that you’d ask to see their underwear. 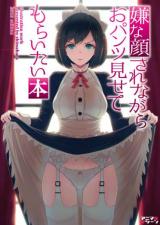