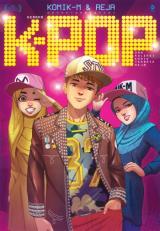 Having a handsome, kind and caring boyfriend like Elios means the world to Emma. Even a look at him makes her heart flutters. But little does she know about a secret lies deep in their relationship. What is the said secret? 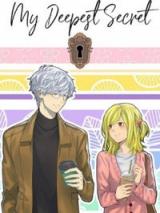