Ikemen to Koko no Tora 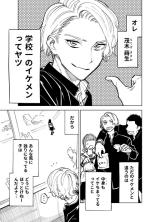 Carlo having a crush on his cousin since his childhood.

Note: This is not in any way related to Toshi no Hanareta Hafu no Jumai ni Maitoshi Obon de Au Tabi Countdown Sareru Hanashi as the female characters in both one-shots are not the same. 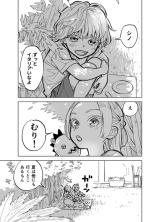 Shino's constantly pestering her cousin, Eiji, to marry her since she was a kid. Though Eiji humoured her whilst thinking that it's some sort of puppy love, as each year passes, Shino counts down at Obon.

Note: This is not in any way related to Toi Kuni no Itoko as the female characters in both one-shots are not the same. 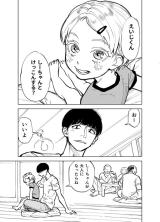 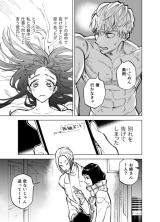 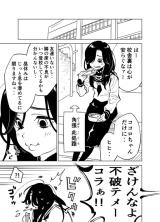 Even an Immortal Vampire Had a Childhood Friend in Her Teens 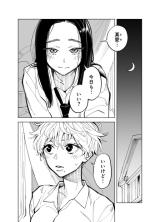 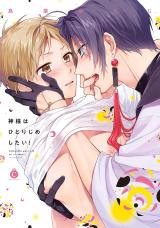 Ah-In, as the winner of the Kingdom Warrior Tournament, is tasked by the king with finding the missing princess. During his journey, he encounters various buxom beauties who are more than willing to help him however they can! In fact, most of them want to ravish him, including his childhood friend and companion, Garnet. Will Ah-In be able to complete his quest with so many girls vying for his attention? 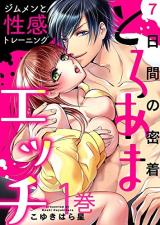 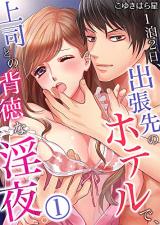 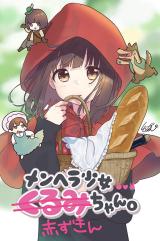 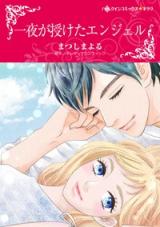 It’s been over a year since she caught him cheating on her. Although she’s been struggling, Samantha’s getting used to a new life with her young daughter. One day, her estranged husband showed up at her apartment. He came to tell her about the massive inheritance that her father-in-law left for his granddaughter. But he gave her a shocking condition in order to receive it. If Samantha wants to receive the inheritance, she and Annie need to live with him for the next six months. Samantha can’t live with the man who betrayed her. But when she thinks about her daughter’s future… Samantha decided to go back to his house and engage in a marriage in name only. 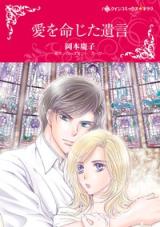 Marie took one look at the guest her grandfather had brought home and gasped. It was Rayner…the man she'd met seven years earlier and had been unable to forget. At the time, she’d fallen in love and given him her virginity. But a careless remark he made led to a quarrel, the police showed up and they went their separate ways. Marie had since moved in with her grandfather in France. Rayner didn’t seem to recognize her now. But for Marie the reunion was dredging up past emotions. How could she have known that the “chance” reunion had been a setup from the start? 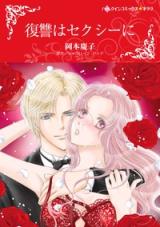 Straitlaced Eleanor and playboy billionaire Niccolo are spending a week at a resort! It all started when her advertising firm got the opportunity to present their ideas for his luxury resort. However, her conventional approach doesn’t appeal to the carefree Niccolo, who says he’s looking for something sexier. They’re at a creative impasse, so he proposes that she visit the actual resort… In order to meet Niccolo’s exacting expectations, she’s willing to spend time with the sexy man. But why is he suggesting she pretend to be his lover? 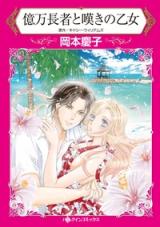 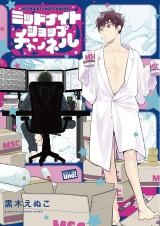 Nicotine to Kiss to Sex to 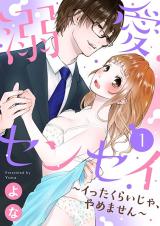 The dream girl of every guy in class has turned into a wild hunk!
Haruto Shitara is troubled yet again today. Miyako Yamada, the most beautiful girl in class, has asked him out for the 10,086th time, telling him she loves and wants him. However... despite having feelings for her as well, Haruto tells Miyako he doesn't love her. He hopes he'll be able to express his true desires for her eventually. One day, though, a new hunk shows up in Haruto's class calling himself Miyako. He tells Haruto he looks as cute as ever and that he loves him!
Is this guy really Miyako Yamada!? Even as a boy, Miyako can't help but want to devour Haruto whole just by looking at his face. The male Miyako is making a new approach on Haruto which has him reeling... Why'd Miyako turn into a guy to begin with!?
What should Haruto do with the feelings he's been bottling up for Miyako this whole time...!? His love for her is unchanging! This is a new type of gender-bending yaoi story! 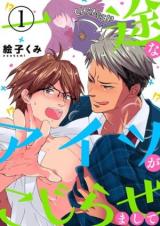 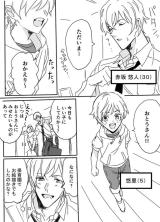 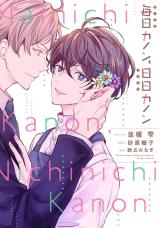 Tomodachi no Otou-san to Sex shitai 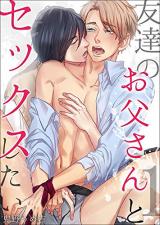 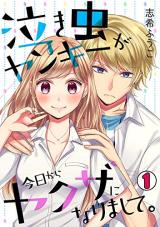