A one-sided love & rivalry between an aspiring ballerina and an artist. Irene comes from a strict and close-minded household which is against her pursuing a career in arts, as a result of her upbringing she became cold, insecure, and distrustful. Then she met Lila, a perfect girl who has everything and is everything Irene wishes to become. But as she gets to know Lila better, she discovers that her privileged upbringing actually hides a traumatic family secret. 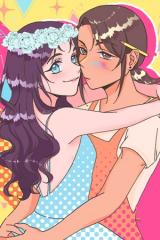 She is the Katipunera Warrior.

In a re-imagined colonial Philippines haunted by demonic monsters, Katipuneros harness the powers of gods from the dead civilization of the moons to save villages from their attacks.

A child from one such village joins them. She is first enlisted as a weapons messenger, but her true destiny is to succeed their legacy by becoming the Katipunera Warrior. 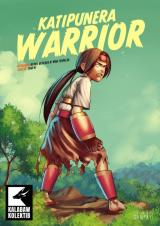