Luu Anh, Seem Like You Still Wants to Have More Husbands!

Hoang Vu Minh - Young master of the Hoang family: He is well educated, has an elegant background, manages and negotiates business deals by himself, making Hoang Phu the richest family in the capital.... Each is a shy girl and likes to teach morals.

One day, while going through the forest, Vu Minh was chased and killed by a group of bandits, he tripped and fell into the cliff, by chance was taken home by a mountain girl to take care of him, everything will be very normal until The other female painter appeared. Looks like she's not like any other normal girl?? 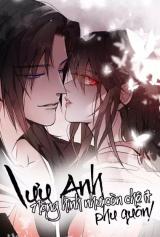 My Brother Is a T-Rex

I don't understand why people are so crazy about it. It is clearly the original-1-dinosaur Tyrannosaurus!!! It was supposed to be a set of fossils and now it's alive! Not only is it alive, but it can speak human language!! Not only can he speak human, but he also won a Nobel Prize in science, worked as a 5-star Michelin chef, published books, became an idol, became a university professor!! And he also raised a younger brother who is a human!!! IMPORTANTLY NO ONE SEE THIS IT IS INCREDIBLE!! NO ONE!!! I DON'T UNDERSTAND IT!! THIS WORLD IS CRAZY!!!!” – quote Truong Hoai Nghi, a 5th grader who has a friend whose brother is a tyrannosaurus rex. 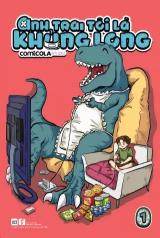 - A collection of stories focused on people who are single and don't want a romantic relationship
- Though society pressures them to get married, their lives as single people also hold value
- Explore the daily lives of single people and the struggles they face in trying to avoid romance 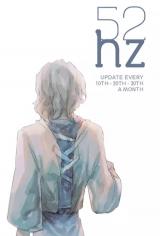 Thao Vy--- an 18 year old girl in the spring of her youth, the precious daughter of a bread store owner on Bưởi Street. One night, while studying for her college entrance exam, after eating her mother’s homemade roasted chicken sandwich, she suddenly was transferred to another world?!

What do you mean by a new mom & dad? A new biological older sister? An older twin brother?! A ritual? A school for nobles?!

A ridiculous situation brought her into a state of sorrow, and from that moment onward, she will have to live in another body, live with another name; Diphylleia de Emboriel -- the youngest princess of the glorious Emboriel Empire. 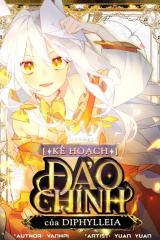 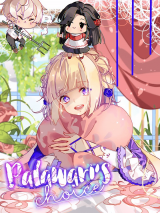 A young city girl has to adjust to her new environment, with new people and new events. What awaits her?

NOTE: This comic is read from right to left. 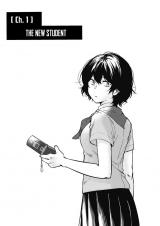 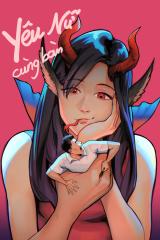 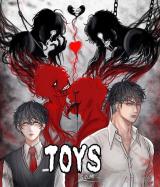 Daily story of a magician and a healer.

No noise, no fuss, like a gentle prose, with the context of the old Vietnamese village in the old days, these are just small love stories, trifles of the two brothers and everyone around. 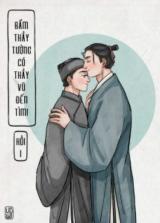 Life in the Office 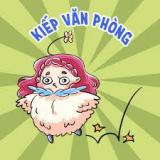 Floating Petal Among the Dynasty 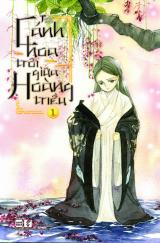 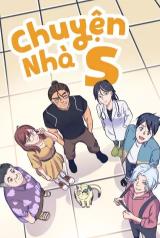 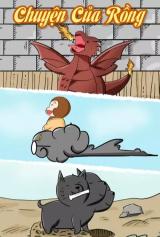 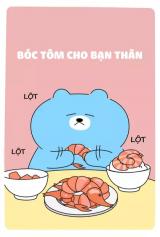 Zookiz - World of the Mystery 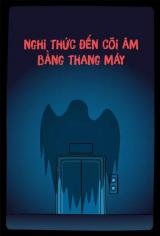 Something strange is happening in Mys City, but nobody knows what's going on. Teiga, a poor student living in this mysterious city, accidentally discovered that the human being is not the only one who exists in this world. He summons a demon lord! 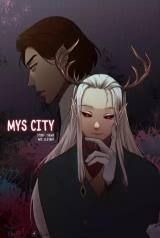 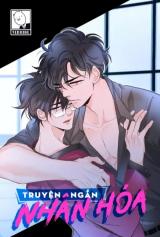 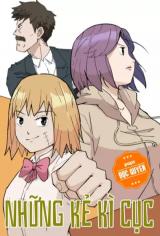 Food Adventure of a Cat 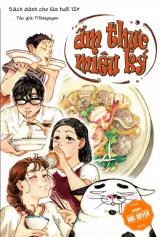