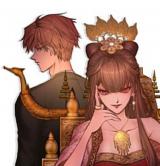 Since the new neighbors moved next door, my heart has been beating so much. Everything seems to be smooth sailing, when the other party has shown an interest in me too...But why does she likes me only when the sunset!

When an ex-medical student, "Rain Ratshuta," join the entertainment industry to search for, "Queen Pakinee," her favorite singer who suddenly retired and disappeared without a trace...Who would've thought that the two of them would meet as a colleague and make each others' heart race.

"Chen" is the first love of "Tulip" who is a friend of her brother, both of whom are years older than her. When they meet again after she's all grown up and ready to love, Tulip realizes that there are more problem than their age gap. Is Chen not the same man she thought he was anymore? 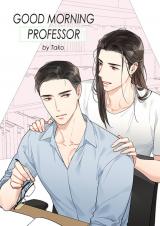 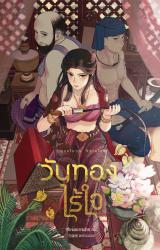 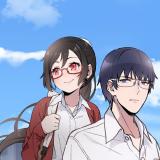 100 Ways to Change My Life With Teacher 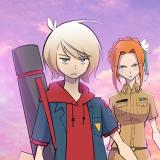 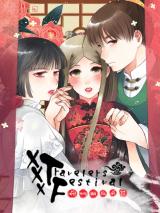 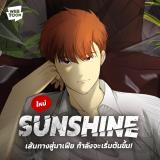 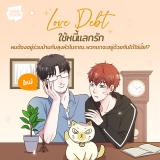 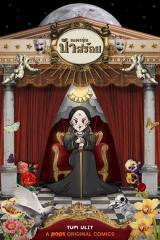 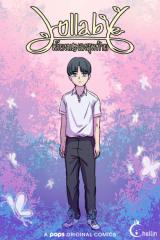