From Manta :
After waking up from a 3-month coma, Nina doesn’t remember anything about herself. The only clue she has is a music box with her name written on it. Gradually, fragments of her memories come back to her. Among them is a memory of a guy who gave her the mysterious music box. Who is he? Is he the key to recovering Nina’s missing memories? 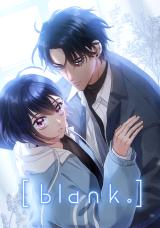 Fables are, for some, just entertainment for children. However, for others, these are the means to spread wisdom, knowledge, and secrets.

Rondallas by Santi Casas invites us to know the territory where the mythological and the real go hand in hand. Discover in "The Witch" the importance of accepting and controlling our dark side, learn that not everything is as it seems in "Lobero", the value of sacrifice in "La Hueste", the struggle for survival in "Trebaruna", the irrationality of fear in "Scorpio" and explore the confines of the world in "The Night". 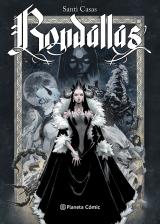