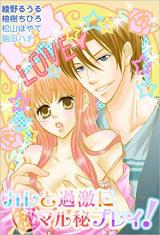 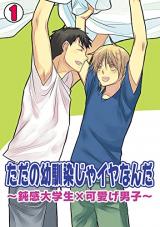 When the nerdy and dull Ichinose Yuuya fell in love with the most popular guy at school, Hinata Ryuuji, he thought that he would be okay just to be near Ryuuji. But one day, he decided to confess.

After this confession, Yuuya transferred to another school and lost contact with Ryuuji. Then, they met again at university, but Yuuya was like a completely different person...!?

2 volumes and 1 extra "After Story" which contains the epilogue and ending to this story! 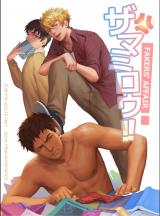 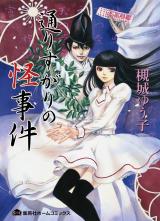 "Nipples would… get hard when you're feeling good." Private lessons on sex with a naïve and bratty girl!! Now he's teaching her how to make her body climax...!? 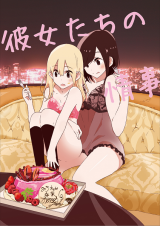 It must be nice to be an android. Something you don't know? Simply install it. Masato isn't an android, but his neighbor is, and he has been entrusted with looking after it. The android known as Koto Nakahara appears to be almost identical to a human, but if she goes without water, her fuel source, for too long... she could explode! With tests looming over, will Masato be able to study for his exams and be able to keep an eye on Koto the android? 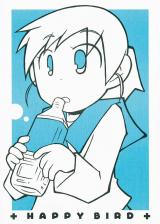 A Man From Akihabara

A couple of today's youths who go toward Akihabara picked up an old man on their way. He said had lived in Akihabara, and told a long story of his life...1945, just after WW2 in Akihabara black market. War orphans lived by doing thieves saved a girl who was about to be assaulted by soldiers of the Occupation Army. Children rose in the black market, and made the world-class electric town, Akihabara from its dark side...A fiction based on the history of Akihabara. 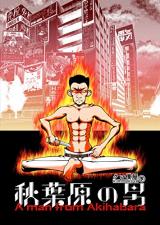 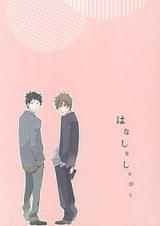 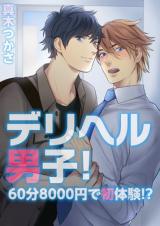 My brain won't work because of his hot and gentle tongue on me! Just when I was happy to have found a dependable boyfriend, I find him in the class I've been assigned to... No way, I can't believe that he's my student! 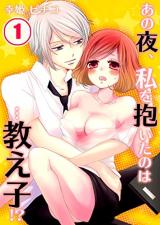 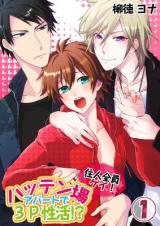