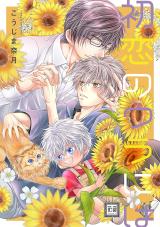 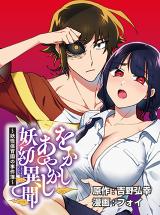 Tomoji Kamome is a freelance writer who lost his beloved daughter in an accident. In despair, his wife leaves him, and he spends his days like a shell of a man.

One day, however, a flyer from a strange religious group, the "Heart Laughing Society," changes his fate. It shows the image of his wife, whom he has lost touch with...

This is a story of faith and madness. What is the black darkness of the cult that an evil smile invites? A chilling “new religion” suspense begins! 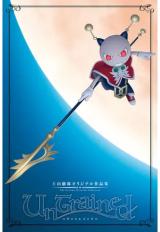 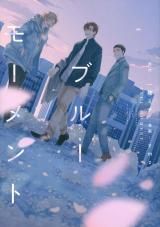 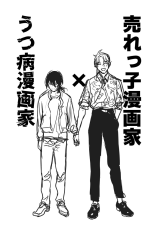 Kiri, a summoned hero, has acquired amazing strength as a result of 300 years of training out of caution. In order to return to his original world, he has taken Eimu, a naive girl who is the daughter of the "Demon King," as his apprentice to train her to become the most powerful along with the addition of May to train, a beautiful sword princess who has her very own problems, Kiri begins a journey where they will do whatever they want, no matter what kind of monsters they face in their path . 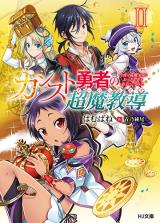 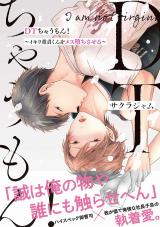 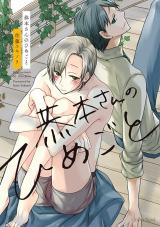 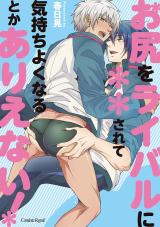 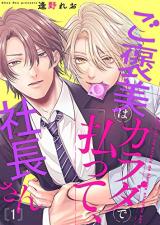 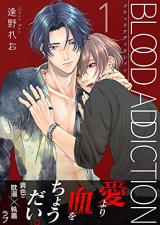 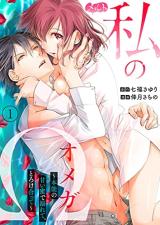 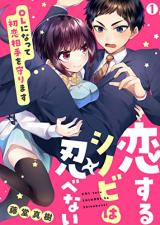 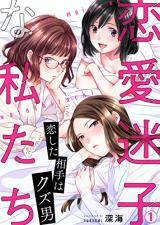 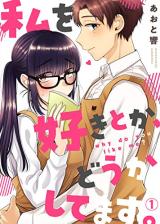 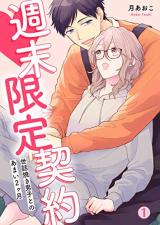 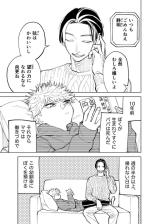 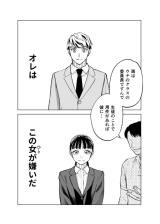 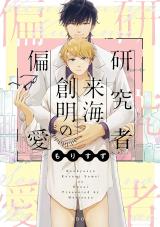