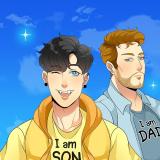 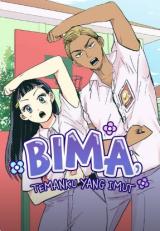 Nova and Vidia, brother and sister, are part of Caravan 97, in charge of rebuilding human civilization from within the borders. However, due to technical mishap, they were forced to go to the Outside World for the first time. Haunted by the mysteries of the world and past trauma, the twins must fight together through the dark and dreary life at the end times. 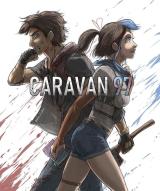 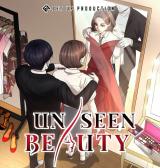 Sylvania is a noble daughter disguised as a lowly maid named Miria. She had always lived in misery ever since her entire family was eaten by vampires. But since marrying the mysterious Count Alaric and learning her true identity, Sylvania's life has changed forever. Who really is Alaric? 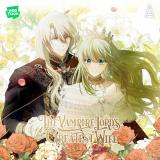 Stay 5 Meters Away From Me

From Lezhinus:
At 15, Nira moves in with her estranged father in a new house in a new town. Being the new girl can be hard, but everyone nice and welcoming and everything is great. Well, except Decca. He’s perfectly nice and welcoming, but Nira can’t help herself around him. Everytime he gets close her face goes flush, her heart pounds in her chest and the blood rushes to her head until she… faints. And if Decca were only in her class, she might be okay. But Decca also rents a room in her father’s house. So he’s everywhere. All the time. But it’s okay. They have rules or… just one to be exact. 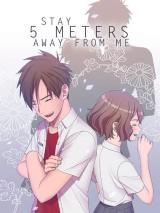 Every day is full of chaos at 21 Roof High School~ But don't worry, there are teachers who are ready to clean up the students. This is Miss Shinna's sweet and bitter days at school! 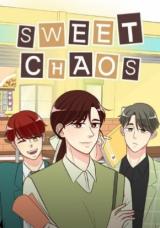 The story of a delinquent teenager named Gun who solves problems with other problems. His three brothers end up involved the problem with Gun! 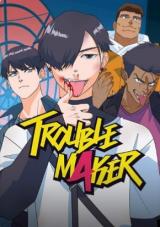 A girl named Alvin suffered from multiple personality disorder for 9 years and repeatedly triggered her to commit suicide. But one day, after an accident near the school, she finds a boy who looks very much like her has to live with her. Who is that boy? 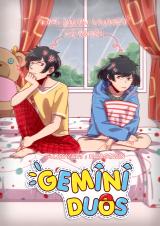 Mine, who has recently been fired from her workplace because of an incident, suddenly found herself a high-paying job. But... as the nanny for the child of a handsome yet annoying widower!

The kid is cute, but the Dad...
Why do I have to work with such a narcissistic boss? 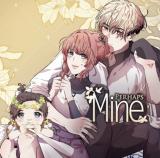 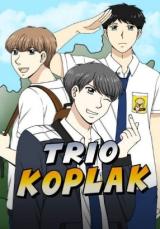 A college student suddenly wakes up in the body of Dedes, a girl who will become the mother of the kings of Java. However, the longer she was in Dedes' body, she realized that the existing history was not entirely true. 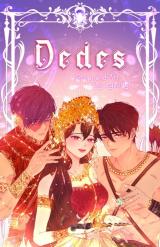 “Do no harm”—that’s the oath that Rhena swore as a young surgeon. But when she accidentally drowns on a dark and stormy night, she wakes up in a kingdom where medical knowledge is forbidden to women—and punishable by death! After arriving in this strange world, she saves the life of Zared, the Captain of the Royal Guard who swears to protect her… but to stay safe, she must disguise herself as a man and become the personal physician of the icy Prince Damien! Can Rhena save the sickly prince and reform this world’s antiquated ways, all while keeping her true identity a secret? 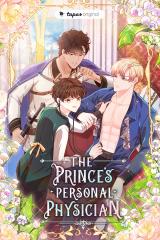 I Made a Deal With the Devil

Shamelessly betrayed by her fiance and cruelly framed by her family, Eva Young swore to herself that she would make everyone who had wronged her regret. She would pay them back tenfold or more… even if it means she had to make a deal with the devil himself!

She was fully prepared to pay a heavy price in exchange for getting what she wanted - vengeance! However, the surprisingly handsome devil only wanted one simple kiss from her every night? Wait... What? That was all? Was he being serious?! 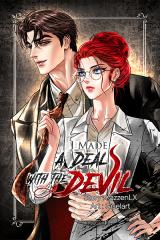 I'm Kenaya. Just an average high school student that wants to play safe from bullying. But those savage bullies harassed my best friend, Riska. Because of that, I came back from hell to punish and humiliate them in this world! 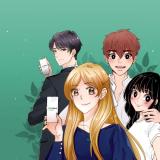 It's just a story about a son and a father, nothing could go wrong, right? 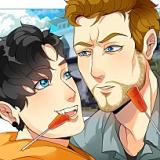