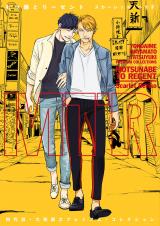 Tokyo Ghoul: Zakki:re is the official book for the Tokyo Ghoul:re manga which contains artwork and behind-the-scenes notes, commentary and a Q&A by Sui Ishida. 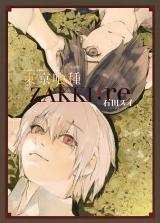 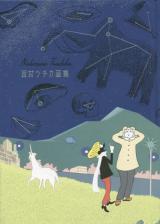 Experience SEKIRO's unique take on the blood-soaked history of Japan's Sengoku Period with over 300 pages of storyboards, character designs, and concept art! 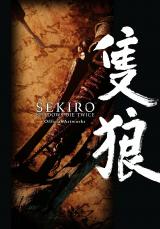 Explore the galaxy through the beautiful artwork of 45 outstanding Japanese manga artists and illustrators, including Akira Himekawa, Kamome Shirahama, and Taiyo Matsumoto.

Celebrating the universal appeal of these iconic characters and their timeless stories, this collection presents each artist’s unique tribute to the Star Wars universe and is a must-have for fans of Star Wars and manga alike! 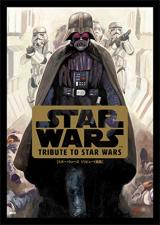